Many people adore birthstone jewelry. At times, the wearer has a strong connection to the stone since they feel it aligns with part of their identity. However, some people simply enjoy the look of their birthstone, causing them to favour it. A birthstone is a gemstone that represents when a person was born. Commonly, this is a specific stone (or set of gems) that is associated with a month. However, it could also include gemstones that are connected to a person’s zodiac sign.

When people discuss modern birthstones, they are usually referring to a specific list. In 1912, the National Association of Jewelers decided on a particular set of gems to use as birthstones. In 1952, three additions and one change made their way onto the list.

Another change happened in 2002 when the American Gem Trade Association gave December an additional birthstone. One of the most recent adjustments came in 2016 when August’s birthstone list was expanded.

Here is an overview of what is commonly considered the modern birthstone list: It is important to note that the National Association of Goldsmith’s in Britain also maintained its own standardized set of birthstones. The list was initially created in 1937 and included: Each zodiac sign covers part of two months. It starts toward the end of the month and finishes up a little more than halfway into the following month.

Here is an overview of the tropical zodiac birthstones:

Now, there is some occasional crossover between the tropical zodiac birthstone list and the others. For example, garnet is on all of the listings for a person born between January 21 and January 31. It’s associated with their month and their zodiac sign. 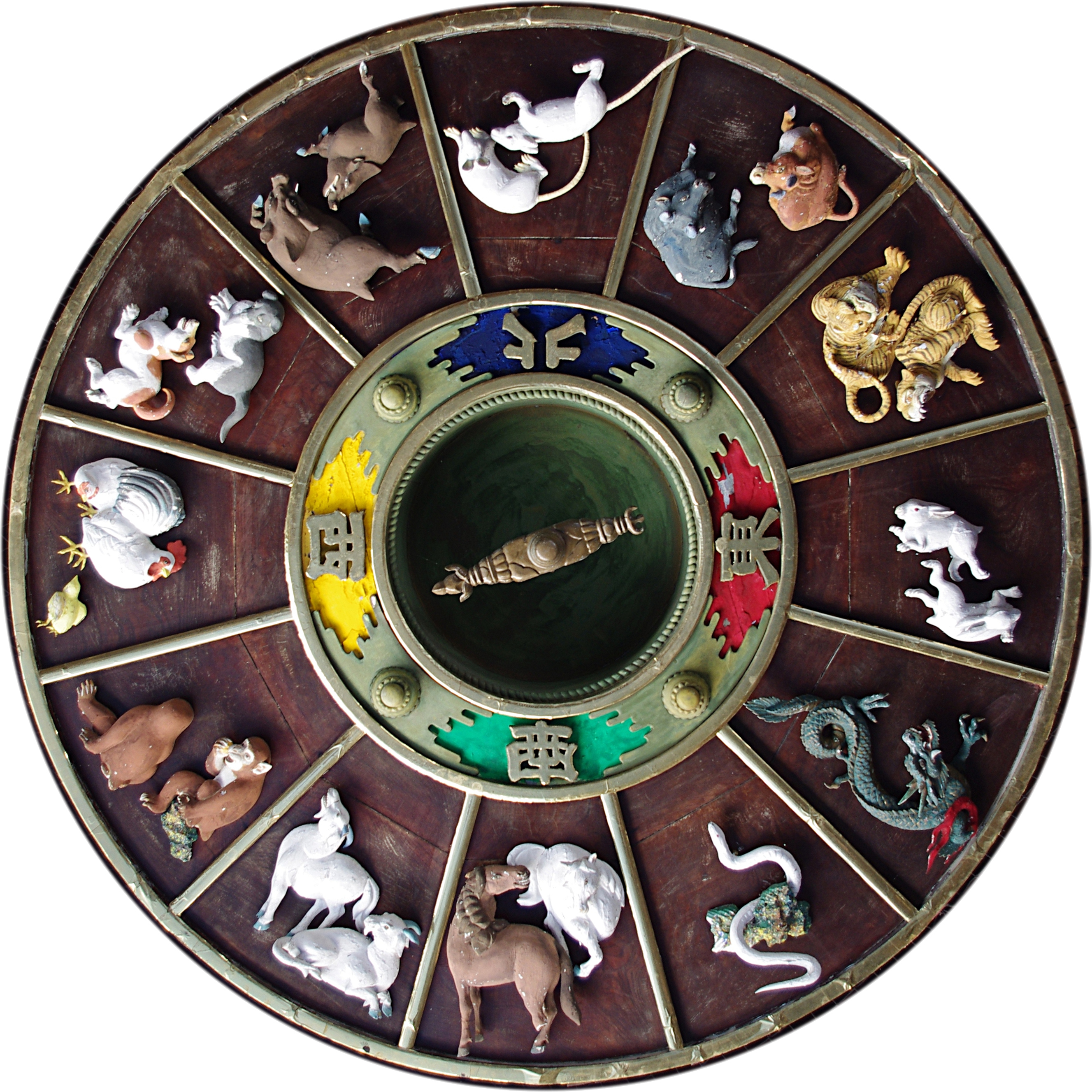 In some Chinese cultural beliefs, certain stones are lucky for those born under specific signs. Unlike the tropical zodiac, the Chinese system involves a cycle of 12 years, not 12 months. Everyone born during a particular year (following the Chinese calendar, not the Gregorian) has the same sign.

It’s important to note that those born in January or February, depending on when the Chinese New Year fell on the year they were born, may fall into the Zodiac year before the one listed. For example, if you were born on January 2, 1983, you would be a Dog, not a Pig.

What to Do If Your Birthstone is Too Expensive?

If you like the look of your birthstone, but it simply isn’t affordable, then consider searching for a lookalike. Many stones strongly resemble others. For example, instead of diamonds, try moissanite, cubic zirconia, white sapphires, white topaz, white zircon, colourless beryl, or spinel.

You can also save money by opting for smaller stones and less expensive supporting metals. For instance, silver is usually is cheaper than white gold, so that may help you lower the cost.

What to Do If You Don’t Like Your Birthstone?

If you don’t like your birthstone, don’t worry. There’s nothing that says you have to love it or wear it. Jewelry should make you feel good, so don’t be afraid to favour one of the ancient or alternative stones if you like them more than the modern versions.

Additionally, if you aren’t a fan of any of them, then get whatever gemstone you enjoy. A person born in June can wear tanzanite, for example. There’s no rule against it.

Ultimately, jewelry should make you happy. Regardless of whether a gemstone is another month’s birthstone, pick options that speak to you. That way, you can enjoy wearing them, which is all that really matters.